The opening of Culture/Art De Centre Der Space – in an Other Capital of(f) Culture.

counterproductions proposes De Centre Der as a miniaturized experimental cultural centre. The centre will exist as an artist project space, both as studio and as site, for encounters with another public: including a residency/exchange programme, artistic research platform/s, performances and public forum.

3)     A series of interventions and interactions

4)     A body of workings and experiments

5)     A space of analogous and material exchange

counterproductions will invite between 3 and 6 artists/artist groups to contribute and share the space of Culture/Art De Centre Der  – in an Other Capital of(f) Culture, Marseille 2013.

Artists’ proposals: Individuals and groups will be invited to submit responses, initial thoughts/provocations or project proposals for residencies – virtual and/or for periods of 1 to 3 weeks (living/working/being in Marseille during Year Capital of Culture).

All for sharing thinking, knowledge and practices with other people…  here 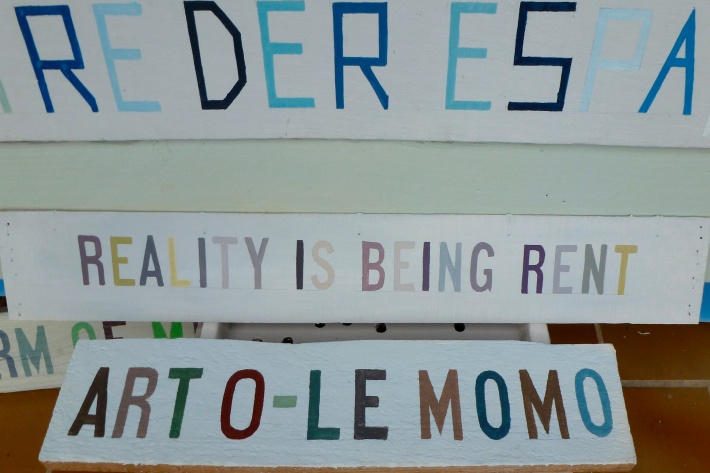 Taking the themes of Marseille European Capital of Culture as provocations, to rethink cultural and artistic production for this nearly new Century, the research practice, residency programme and artistic discourse will reuse buried, hidden and undervalued cultural currency.  Working particularly to (under) and (re)mine material and ideas from the last Century: the European introductions of Benjamin’s experiments, Artaud’s latent visions and Kantor’s poor objects, combined with other Sub terrain/Med terrain and sub marine operations. It will offer parallel reinterpretations of ‘radical practice’ from an outside, implanted, and wholly foreign perspective.

‘In addition to these cultural high points, a profusion of smaller miniaturized events also take place across the region.  Their aim: to make all forms of cultural and artistic expression accessible to the widest possible audience by  inventing new ways of showcasing the region [and] in  working closely with local populations.’ (extracted from Marseille Provence 2013 Culture has found its Capital) 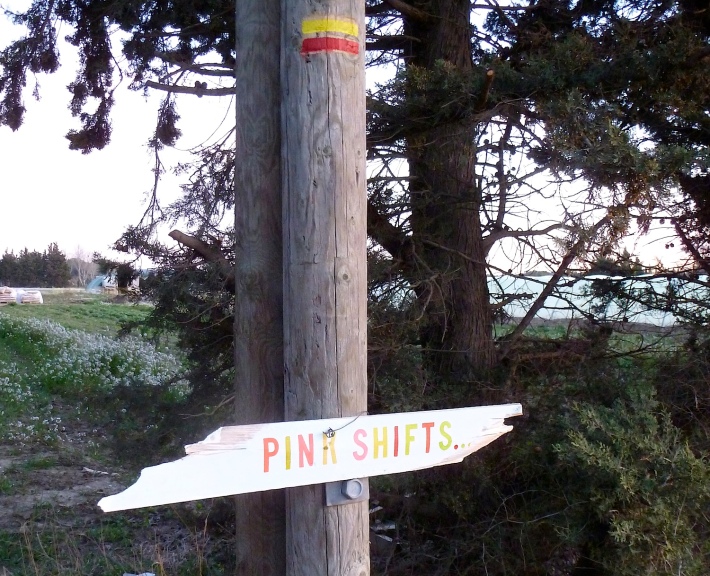